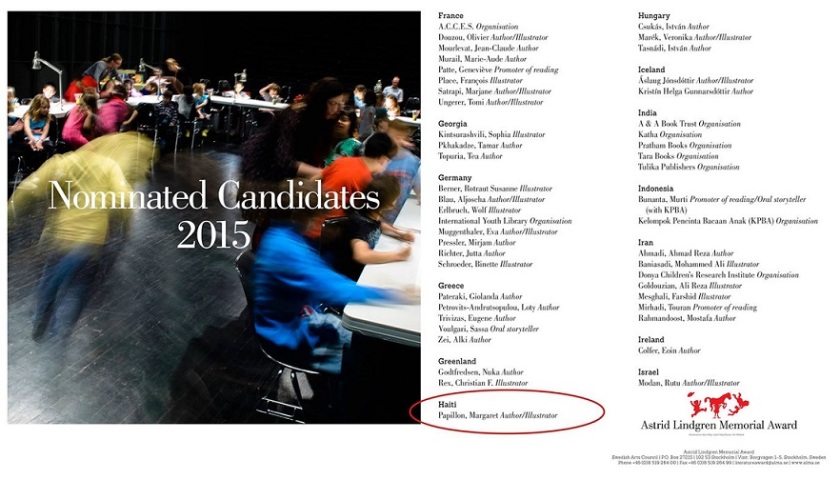 The Astrid Lindgren Memorial Award (ALMA) is the world’s largest award for children’s and young adult literature. The award amounts to SEK 5 million and is given annually to a single laureate or to several. Authors, illustrators, oral storytellers and reading promoters are eligible for the award, which is designed to promote interest in children’s and young adult literature. The UN Convention on the Rights of the Child is the foundation of our work. An expert jury selects the laureate(s) from candidates nominated by institutions and organisations all over the world. The Astrid Lindgren Memorial Award was founded by the Swedish government in 2002 and is administrated by the Swedish Arts Council.

In America’s two-party political system, political parties rely on primary elections and caucuses to nominate candidates for general elections. Political parties provide resources to the candidates they nominate, including endorsements, social contacts, and financial support. Consequently, attaining a party nomination by winning a primary election or caucus is a necessary step to becoming a major election candidate. Primaries are held on different dates in different states and give national candidates an opportunity to campaign to smaller audiences than during the general election. The candidate who wins each state vote is granted a certain number of delegates,depending on the state’s size, and the candidate with the most party delegates becomes the party’s general election nominee. Not every election is preceded by a primary season, but most major races, such as presidential and congressional races, use primaries to narrow the field of candidates.

Primaries began to be widely used in the United States during the Progressive Era in the early 1900s. The impetus behind establishing them was to give more power to voters, rather than allowing behind the scenes political maneuverers to choose major candidates. In modern elections, primaries are seen as beneficial to both voters and parties in many ways – voters are able to choose between a range of candidates who fit within a broader liberal or conservative ideology, and parties are able to withhold support of a candidate until they have demonstrated an ability to gain public support.

Primary rules vary by state, as does the importance of their outcomes. Primaries may be classified as closed, semi-closed, semi-open, or open. In a closed primary, only voters who are registered with the party holding the primary are allowed to vote. In other words, registered Republicans can only vote to choose a candidate from the Republican field, and Democrats can only vote in the Democratic primary. In a semi-closed system, voters need not register with a party before the election, therefore independent voters may choose to vote in either the Democratic or Republican primary. In an open primary system, voters can vote in either primary regardless of affiliation. Open primaries are the most controversial form in American politics. Supporters argue that open primaries give more power to the voter and less to the party, since voters are not tied to voting for a party that does not produce a good candidate. Critics, however, argue that open primaries will lead to vote raiding, a practice in which party members vote in the opposing party’s primary in an attempt to nominate a weak candidate.

Whereas primaries follow the same polling practices as general elections, caucuses are structured quite differently. In nominating caucuses, small groups of voters and state party representatives meet to nominate a candidate. Caucuses vary between the states in which they are held, however, generally they include speeches from party representatives, voter debate, and then voting by either a show of hands or a secret ballot . Like primaries, caucuses result in state delegates being allocated to a particular candidate, to nominate that candidate to the general election. The vast majority of states use primaries to nominate a candidate, but caucuses are notably used in Iowa, which is traditionally the first state to vote in the primary/caucus season. Since Iowa is first, it has a large impact on the primary season, as it gives one candidate from each party an advantage as they move into other state votes. Due to its small population and the small-scale, intimate structure of its caucuses, Iowa is notorious for allowing lesser- known candidates to do unexpectedly well. 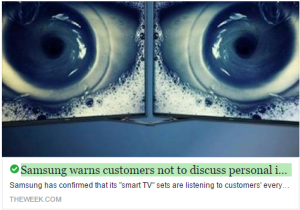 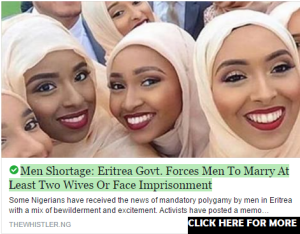 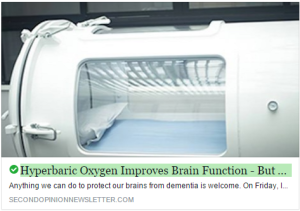 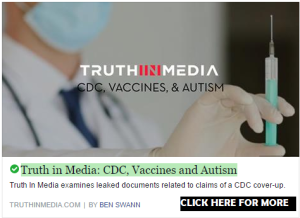 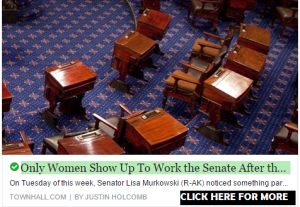 A GLIMPSE AT PRESIDENT TRUMP through 30+ years old TV interviews

The BLM Connection to Witchcraft

If I Were the Devil: Paul Harvey 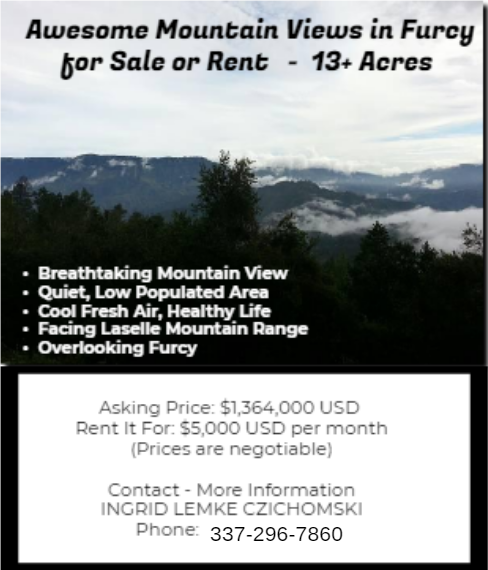 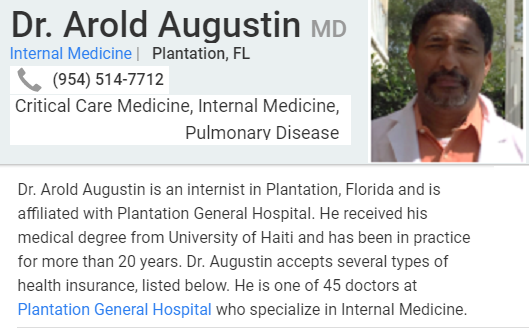 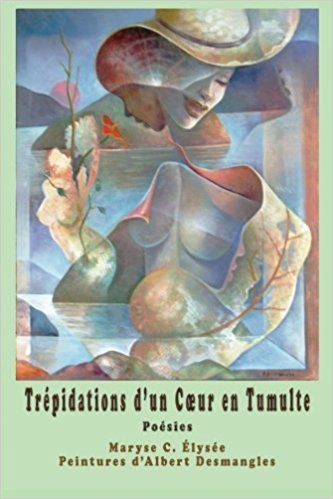 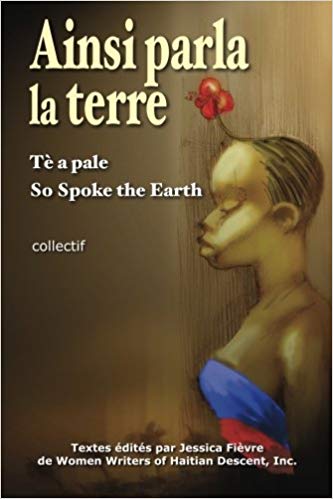 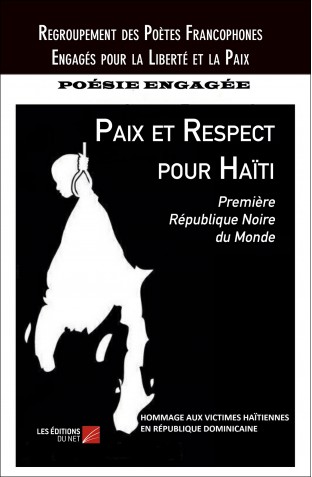 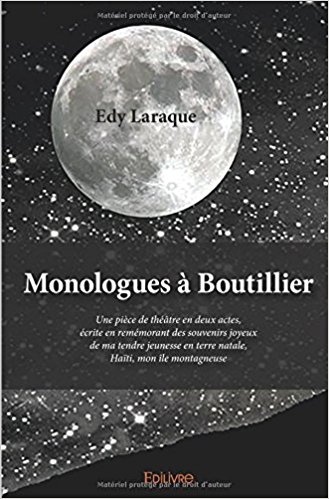 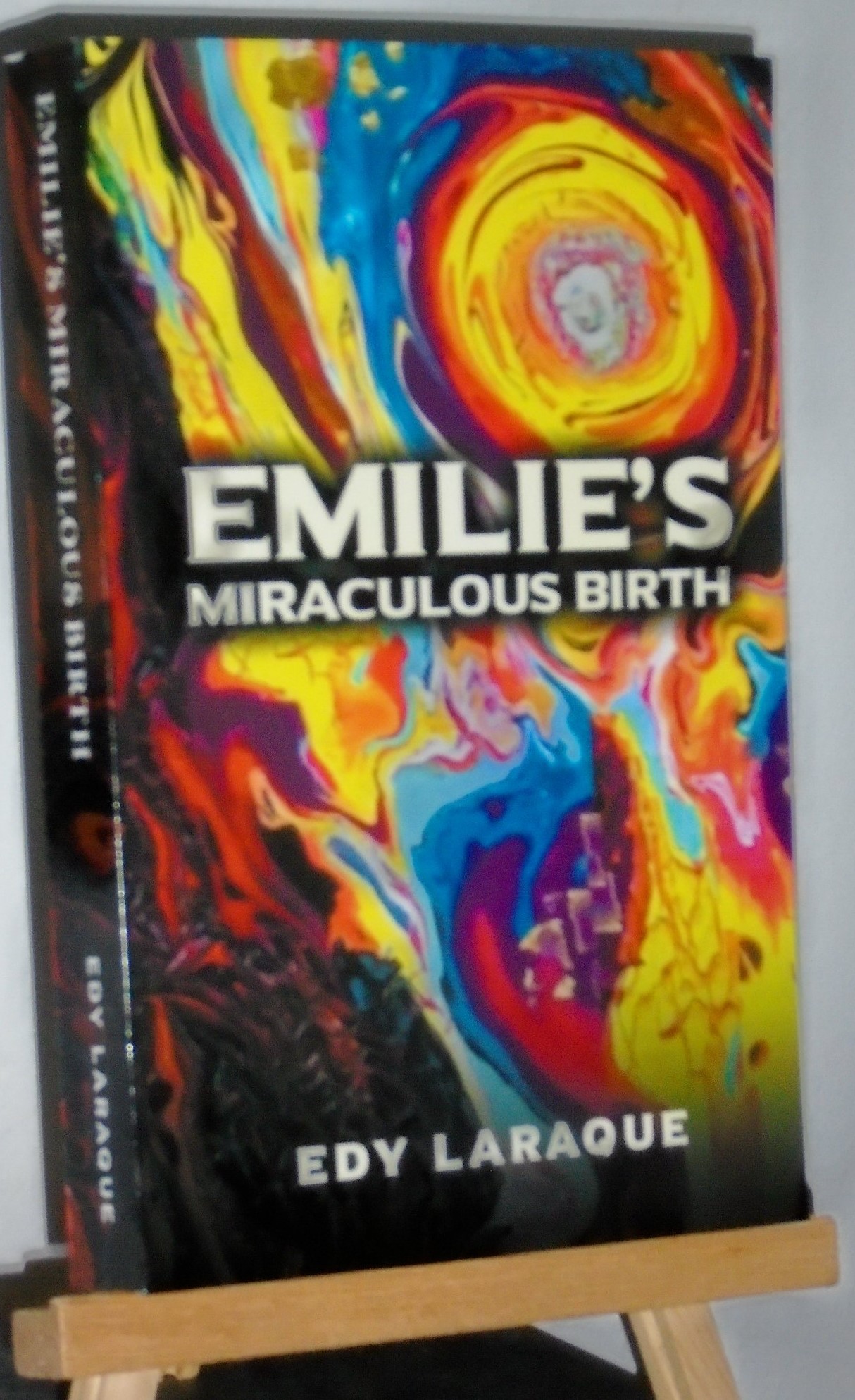 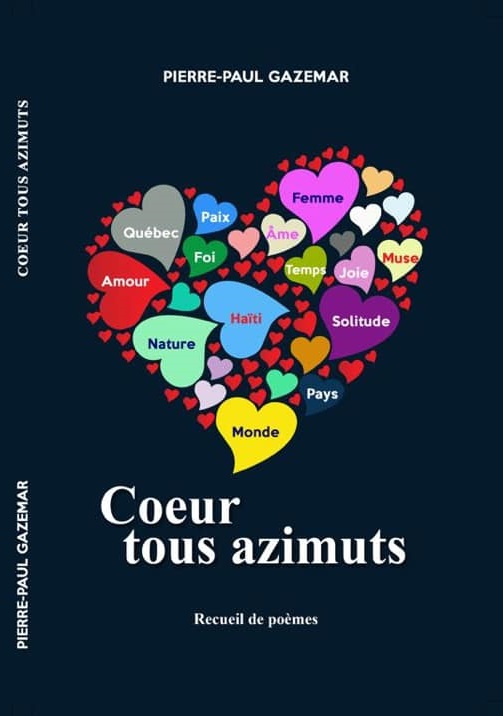 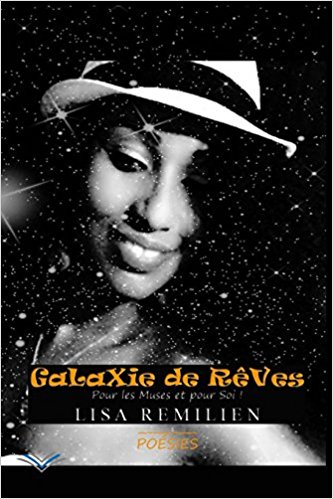 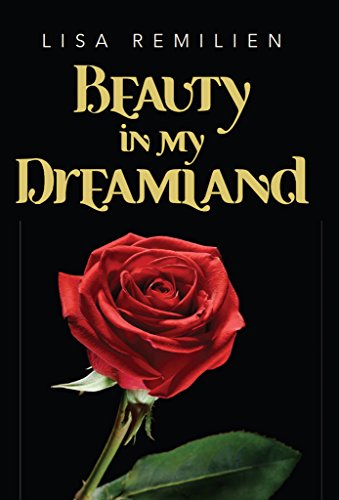 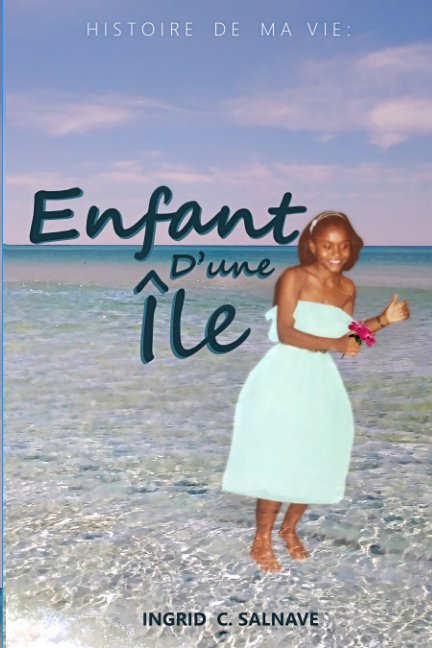 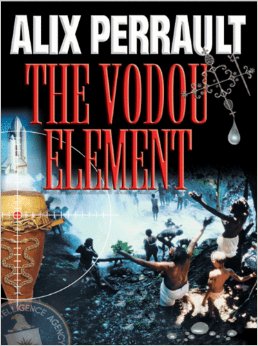 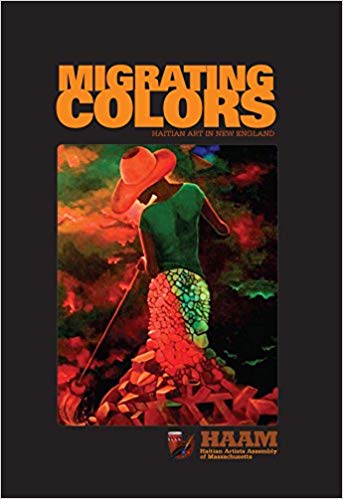 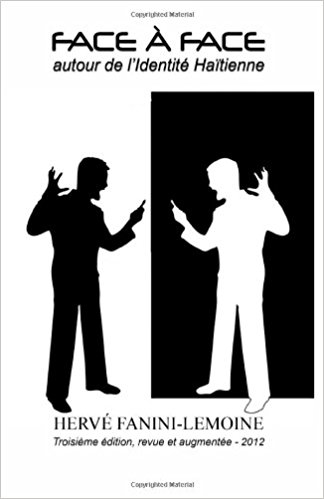 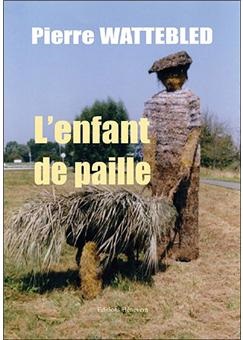 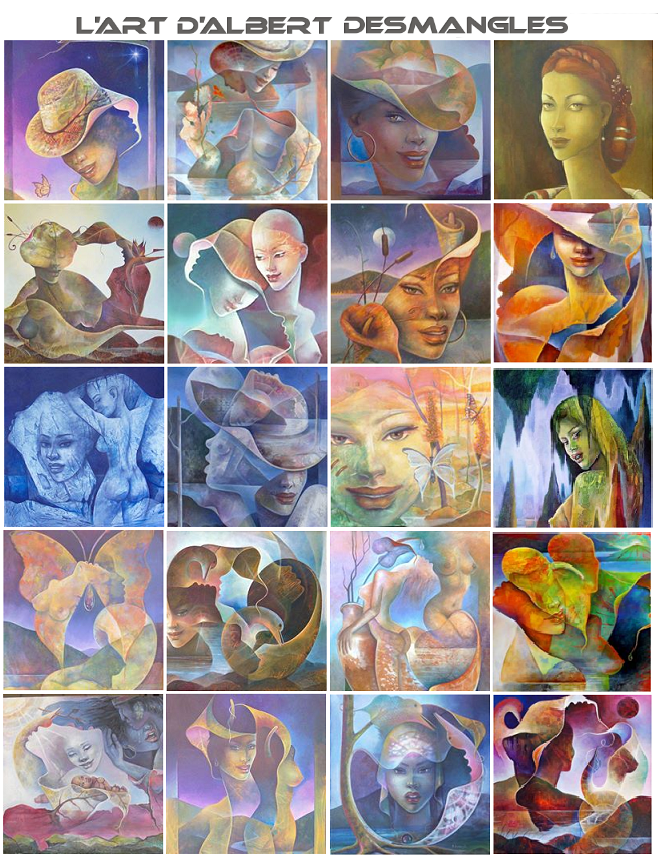 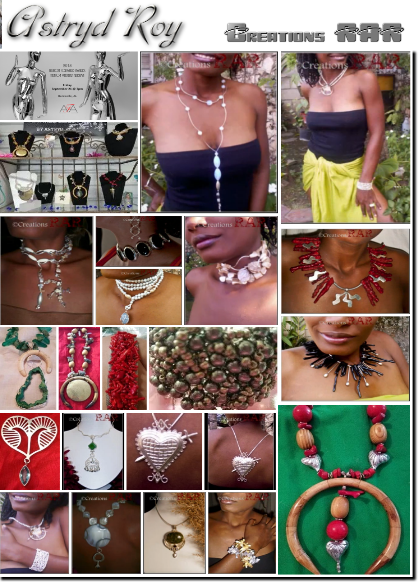