Dr. JEAN BERNARD CERIN is a baritone from Port-au-Prince, Haiti. Mr. Cerin has performed throughout the United States, Haiti, France, and Austria. He has appeared with the Aspen Opera Theater, Center City Opera, Boston Opera Collaborative, the Brevard Music Festival’s Janiec Opera Company, and The New England Conservatory Opera Theater among others. Stage credits include Papageno in Mozart’s Die Zauberfl te, Tarquinius in the Rape of Lucretia at the University of Michigan, the title role in Mozart’s Don Giovanni and Peter in Humperdinck’s Hansel and Gretel with the NEC Opera Theater, among many others. Equally at home on the concert and recital platforms, Mr. Cerin has performed in recital at the Kennedy Center and Carnegie Hall with the Marilyn Horne Foundation’s Song Continues Festival. His recent dissertation recitals at the University of Michigan explored new forms of audience engagement using narrative, staging, and multimedia. 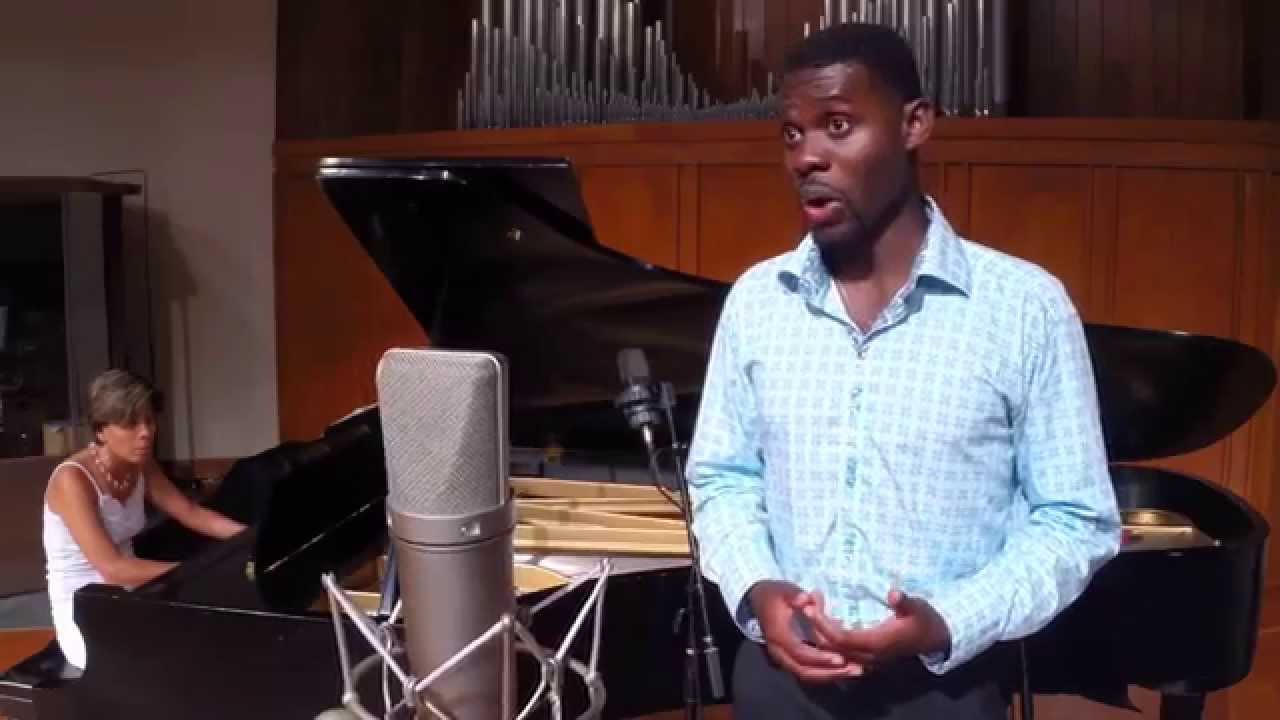 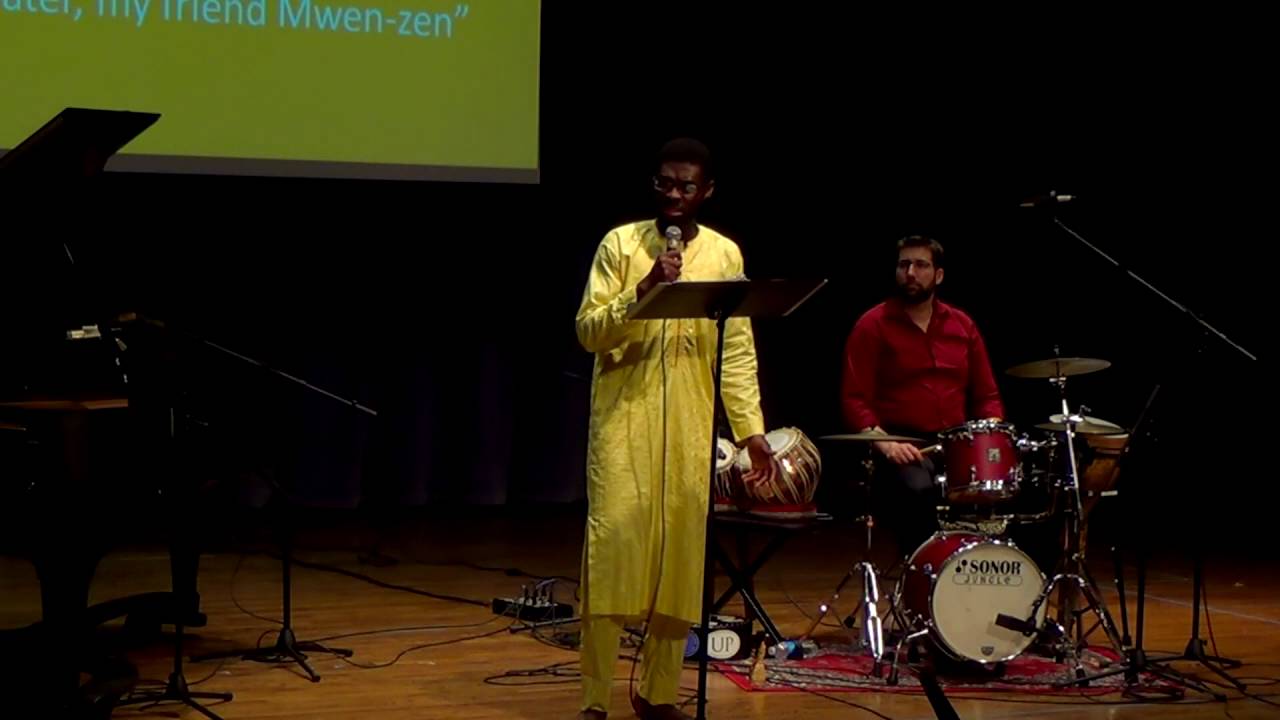 This site uses Akismet to reduce spam. Learn how your comment data is processed.

Modern slavery: a video interview with a former Restavek

I AM NOT YOUR NEGRO – Jasmyne Contours